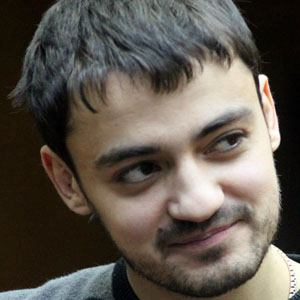 An Armenian chess Grandmaster who has several major tournament victories under his belt.

He won the Under 16 European Youth Chess Championship in 2005.

He was born and raised in Armenia, which was a part of the Soviet Union at the time of his birth.

He is one of the top young players in chess alongside top player Magnus Carlsen.

Zaven Andriasian Is A Member Of