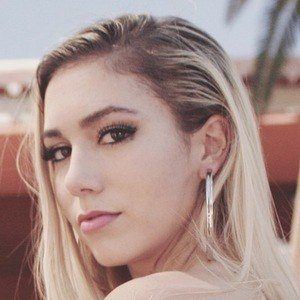 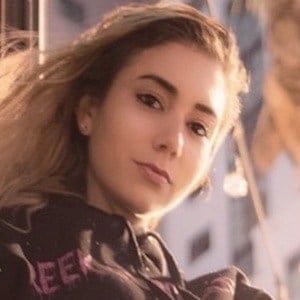 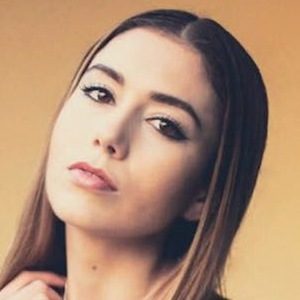 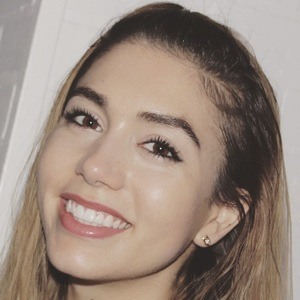 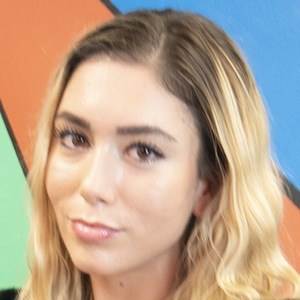 Singer and songwriter known for her live performances across the United States and for the 2013 EP #Forever. She has become particularly known for the singles "Just Fine" and "Go Back."

She first entered the music industry at the age of 14.

She was previously a member of the rap/pop duo Cash and ZaZa.

A prolific songwriter, she has penned singles for reality stars like Asia Ray and Eden Wood.