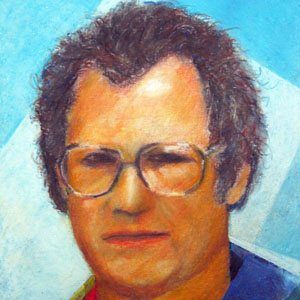 He studied history and philosophy at the University of Coimbra.

He became an icon of the revolutionary movement and collaborated with leftist groups like LUAR.

He had four children with his wife Maria.

He was a folk singer active in politics like guitarist Dan Bern.

Zeca Afonso Is A Member Of