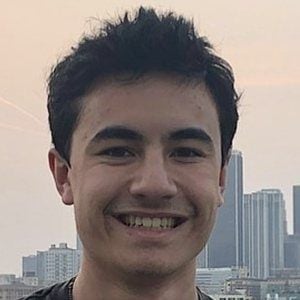 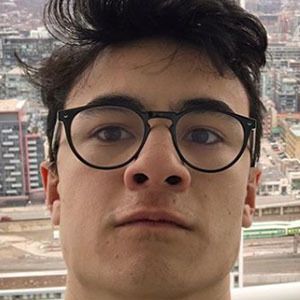 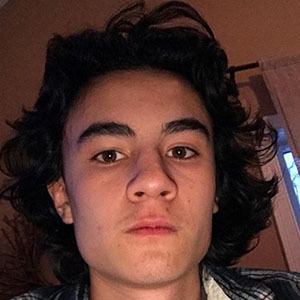 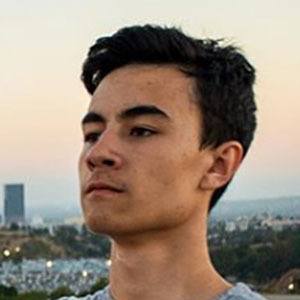 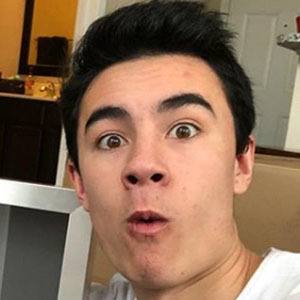 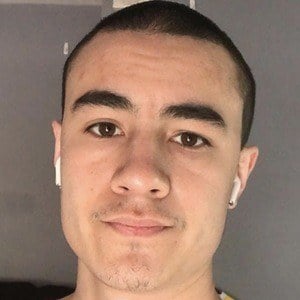 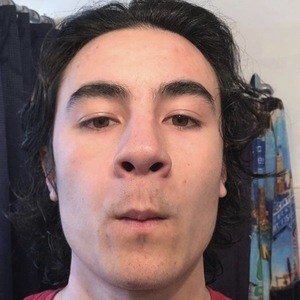 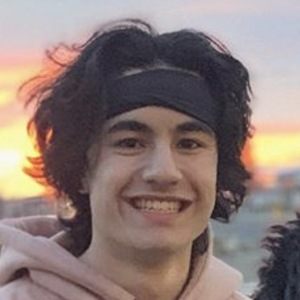 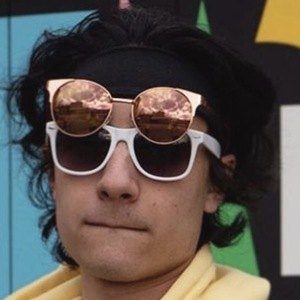 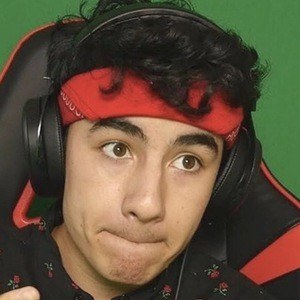 Born John Morin, he is a popular YouTuber whose channel ZexyZek has earned over 2.4 million subscribers. He features gaming videos on his channel and has garnered more than 389 million views.

His most popular gaming videos feature the games Minecraft and SKATE 3.

He was born in Springfield, Missouri and later moved to New Hampshire with his family. He has mentioned his mom in several Instagram posts.

He has collaborated with fellow gaming YouTuber Tyler Christie.

ZexyZek Is A Member Of