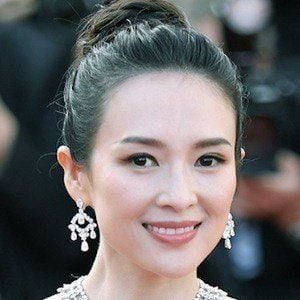 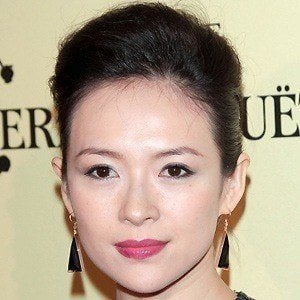 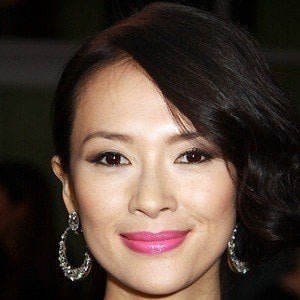 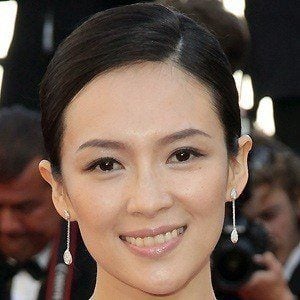 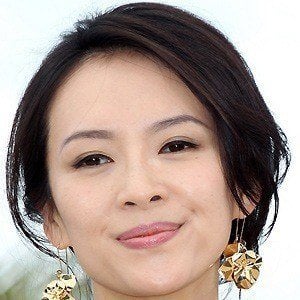 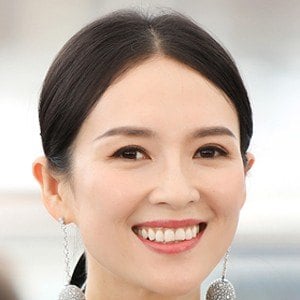 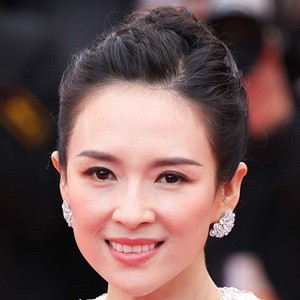 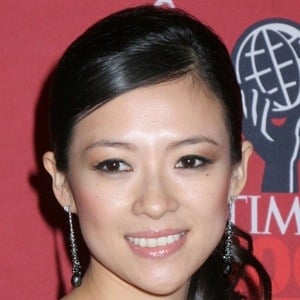 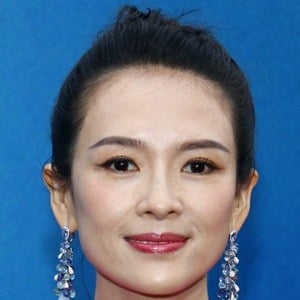 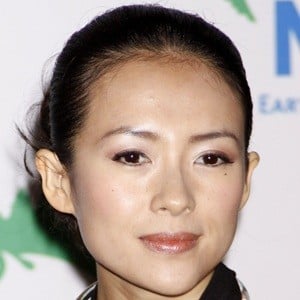 Golden Globe nominee who was recognized for her starring role in Crouching Tiger, Hidden Dragon in 2000. She also appeared in the hit films Rush Hour 2, House of Flying Daggers, and Memoirs of a Geisha.

Her life in the entertainment industry did not start in acting, but from pursuing a career in dance.

Although she was offered many acting opportunities, she remained very particular in the roles she accepted.

After being engaged to Aviv Nevo, the two split up in 2010. In 2015, she welcomed a daughter with her husband Wang Feng.

She and Dennis Quaid both appeared in the 2009 movie The Horseman.

Godzilla: King of the Monsters
Rush Hour 2
Memoirs of a Geisha
More