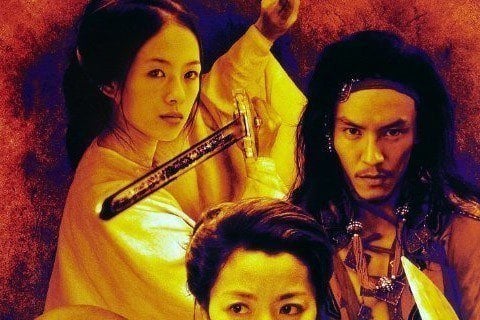 Martial arts film directed by Ang Lee and based on the fourth novel, of the same name, in the Wang Dulu-authored wuxia book series Crane Iron Pentalogy. In the movie, a young Chinese warrior steals a sword and escapes into a world of romantic adventure with a mysterious man.