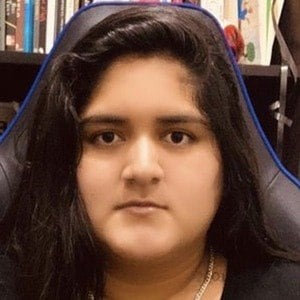 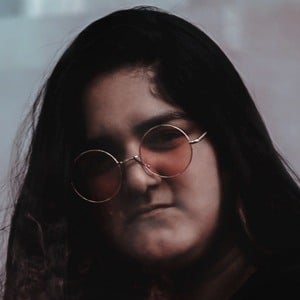 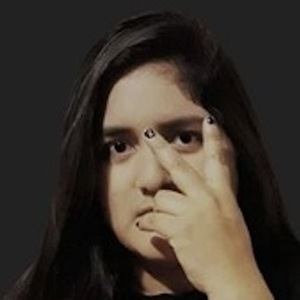 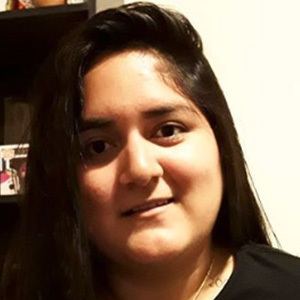 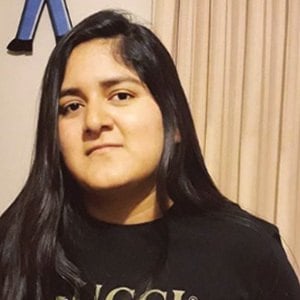 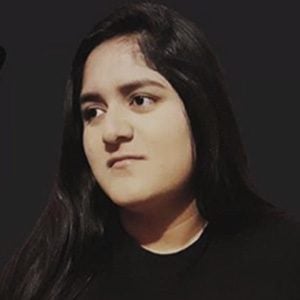 Peruvian social media star who has gained fame for her santazinos Instagram account. She has risen to huge popularity for her horoscopes and astrology commentary.

She joined Twitter, where she began establishing her social media following, in September 2016.

She has amassed more than 3.1 million Instagram followers. She has also gained more than 120,000 subscribers to her self-titled YouTube channel.

She was originally born and raised in Peru. Her real name is Elyam Huamash.

She and Maria Jimena La Torre are both popular horoscope readers.

Zinos Is A Member Of