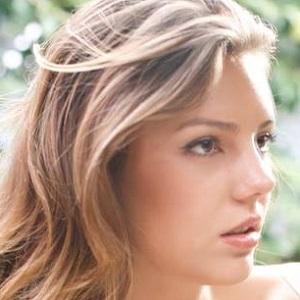 Model and actress who has guest-starred in Showtime's Californication, CBS' Two and a Half Men and Nickelodeon's Big Time Rush.

She was scouted at an In N Out Burger in San Diego, California.

She appeared in the 2009 film Children of the Corn.

She graduated high school early and moved to Los Angeles at the age of 16. She was born in La Jolla.

Paparazzi caught her at a restaurant with Steven Tyler.

Zita Vass Is A Member Of