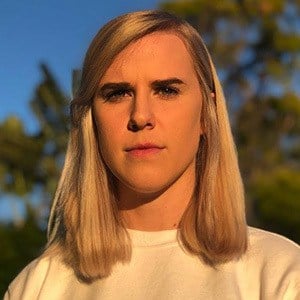 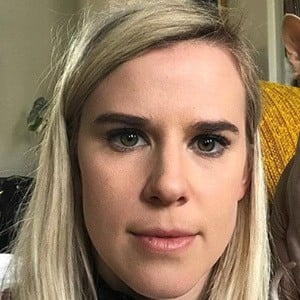 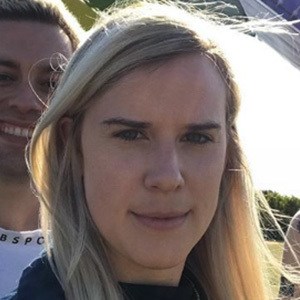 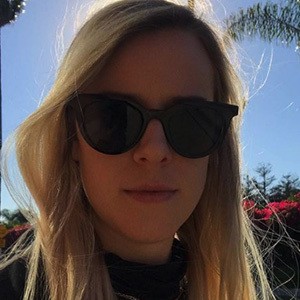 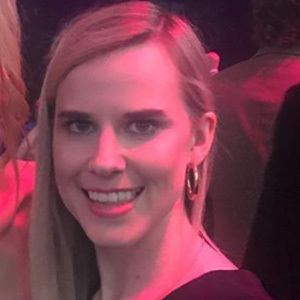 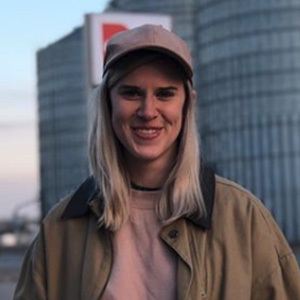 Bassist, guitarist, and vocalist for the Australian Alt pop group Cub Sport. She is also known for her solo work and has released covers of artists ranging from Lana Del Rey to Kanye West. She shares photos from her performances, tours, and back stage parties to her Instagram as well.

She first began playing professionally as a backing member for Tim Nelson. After recording an EP with him in 2010, the band changed their name to Cub Sports in 2011 and released two new singles. Her debut album with the new group was released in 2016 titled This Is Our Vice.

Her music has been featured on a variety of television shows including Scream, Switched at Birth, and Awkward. She was also featured in an interview on MusicFeeds.

She was born and raised in Brisbane, Australia.

She is known for having toured with the band The 1975.

Zoe Davis Is A Member Of