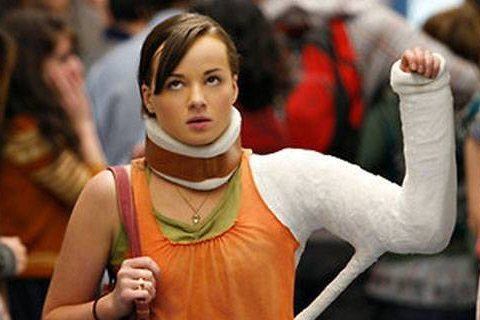 An unpopular high schooler gains popularity after people mistakenly believe she tried to kill herself. The show ran for five seasons and aired a total of 89 episodes.