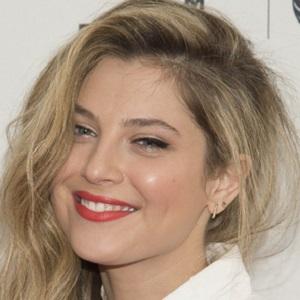 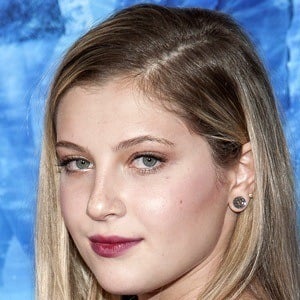 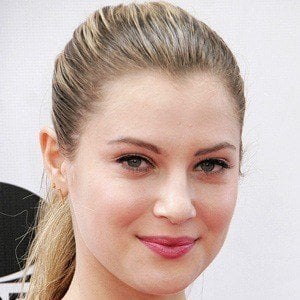 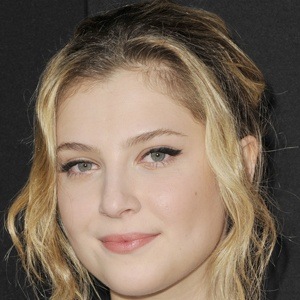 American actress known for her feature film roles in The Way Way Back, Beneath the Harvest and The Long Home. In 2019, she began starring as Tiffany in Netflix's BONDiNG.

She made her professional acting debut in 2010 when she landed a part in the film Trust.

She was cast as a series regular on Fox's drama series Red Band Society.

She has an older brother and two younger siblings, twins Jack and Julia. She is close friends with actress Margaret Qualley.

She began starring in Netflix's BONDiNG alongside Stephanie Styles.

Zoe Levin Is A Member Of