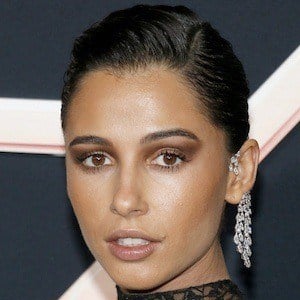 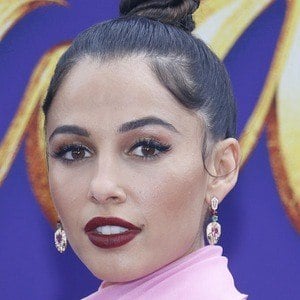 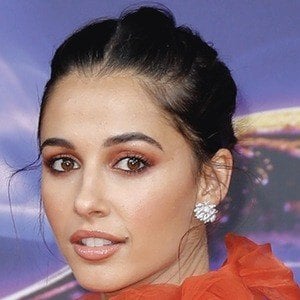 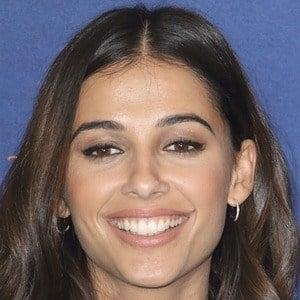 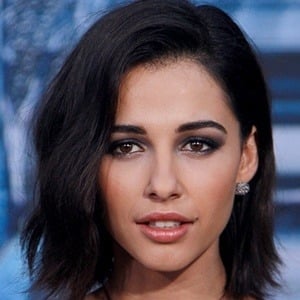 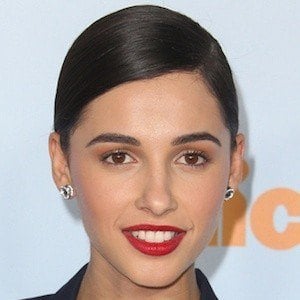 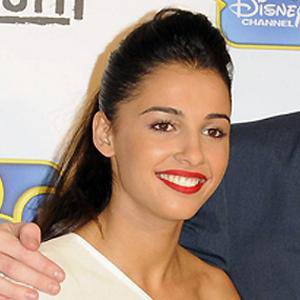 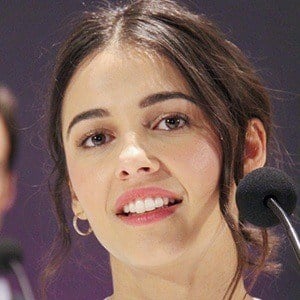 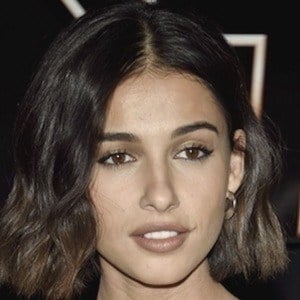 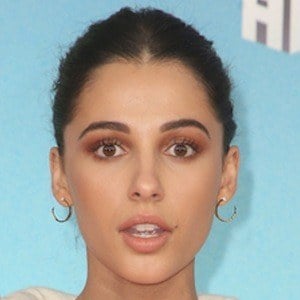 Actress who played Maddy Shannon on Fox's science fiction series Terra Nova in 2011. She also starred as Lourdes in the 2013 short film Our Lady of Lourdes. She landed a starring role in the 2017 adaptation of Power Rangers and she was cast as Princess Jasmine in the Disney live-action remake of Aladdin.

She was a member of the Bridge Church Youth Band.

She had her first recurring television role as Megan on Life Bites. Also a musician, she released her first EP Invisible Division in 2014.

Her parents are Usha and Christopher. She has an older brother named Joshua. In 2014, she married soccer player Jordan Spence.

She performed on the soundtrack of the 2011 TV movie Lemonade Mouth with Bridgit Mendler.