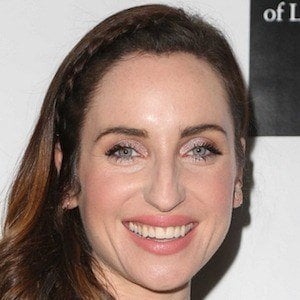 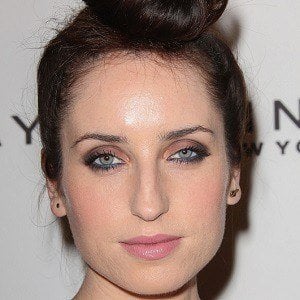 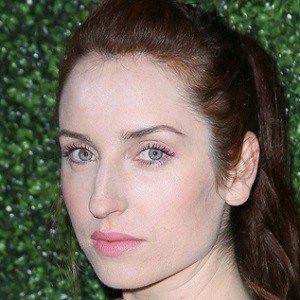 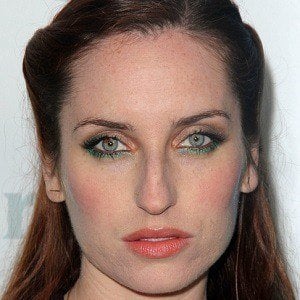 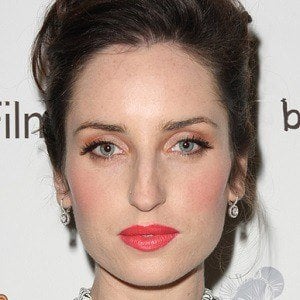 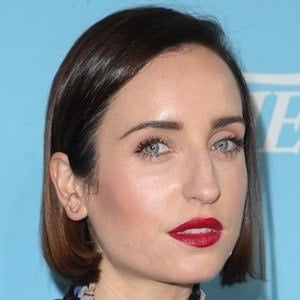 Screenwriter and actress, best known for appearing in the films Salt and The Other Guys. She landed a starring role in CBS' Life in Pieces.

She attended both NYU and the Royal Academy of Dramatic Arts in England.

She wrote and performed her own one-woman show, Co-dependence is a Four Letter Word.

She grew up as an only child and both her parents were artists. She became married to Daryl Wein.

She worked with actor Michael Imperioli on the film Stuck Between Stations.

Zoe Lister-Jones Is A Member Of