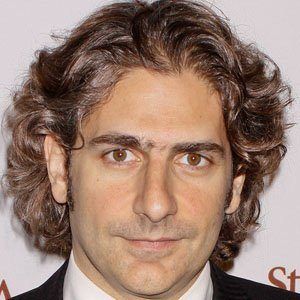 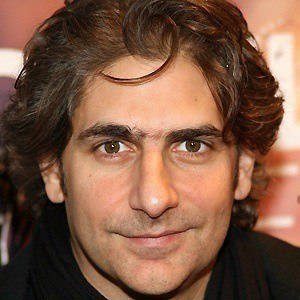 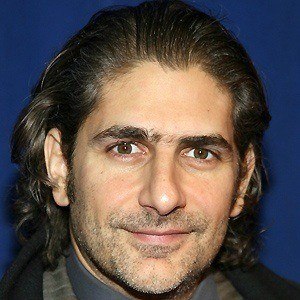 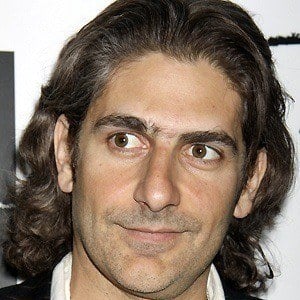 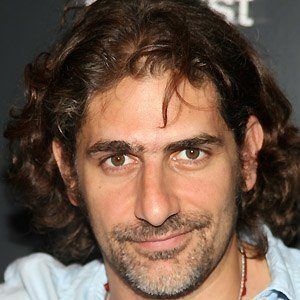 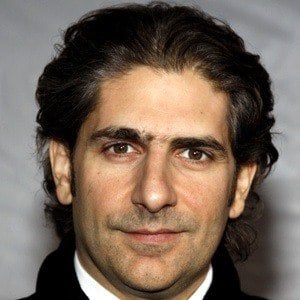 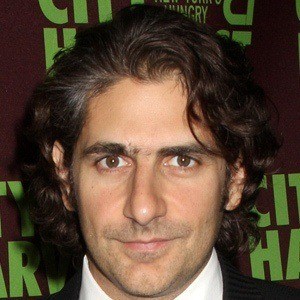 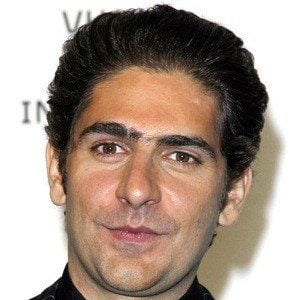 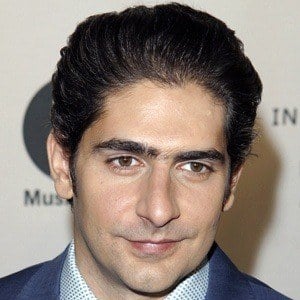 Actor best known for his Emmy Award-winning role as Christopher Moltisanti in the hit show The Sopranos. He also appeared in detective roles on such series as Law & Order, Life on Mars, and Detroit 1-8-7.

He had his first on-camera role in a 1989 film called Alexa.

He often played characters who shared his Italian-American background.

He and wife Victoria Chlebowski had three children together.

He provided the voice of Frankie (the brother of Jack Black's character) in the 2004 film Shark Tale.