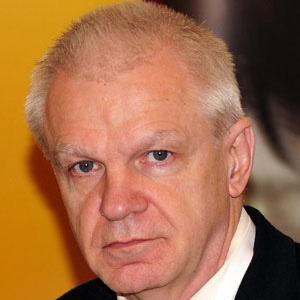 He became a Grandmaster in 1973 after winning two European Junior Championships.

He was on the Hungarian Olympiad team nearly every year between 1970 and 1994 and helped the team win its team gold medal in 1978.

He was a contemporary of the legendary Boris Spassky.

Zoltan Ribli Is A Member Of