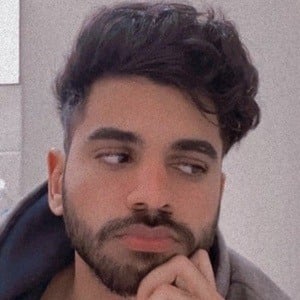 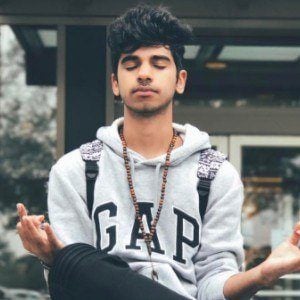 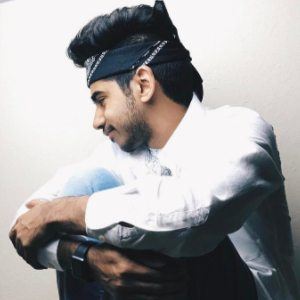 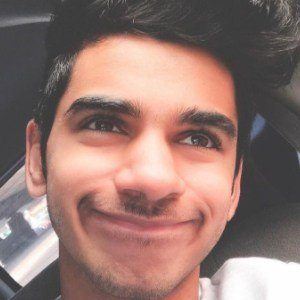 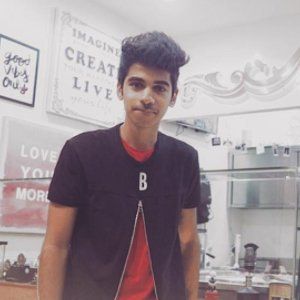 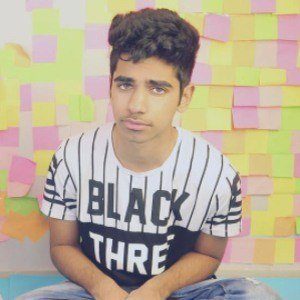 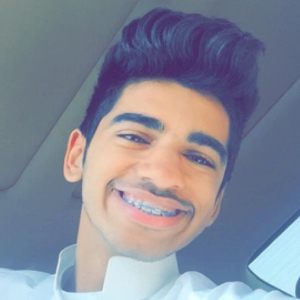 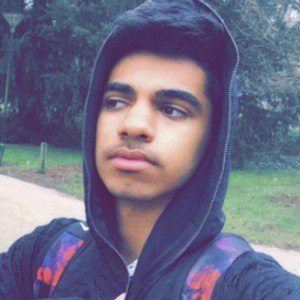 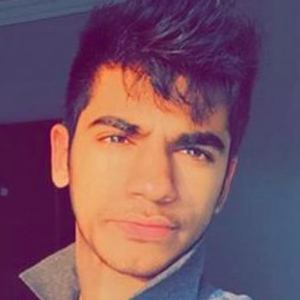 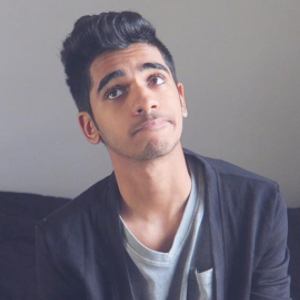 Internet sensation on both YouTube and Instagram who runs a couple of channels on the former network. He has more than 5 million subscribers on his main channel, and had earned more than 175,000 subscribers one year after creating his zSHOWzGames secondary channel.

He created his original YouTube channel in March of 2014.

He is from Saudi Arabia. His brother is fellow YouTuber Bader AKA ziisnik, whom he collaborates with.

He and Zabrena are both YouTubers from Saudi Arabia.

ZshowZ Rashid Is A Member Of