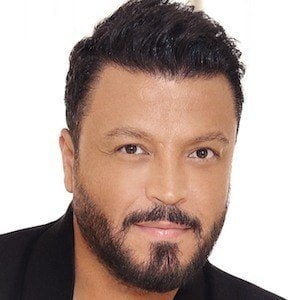 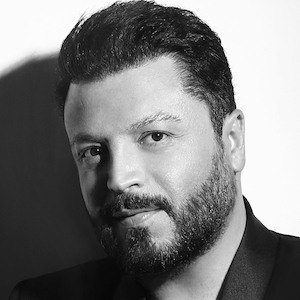 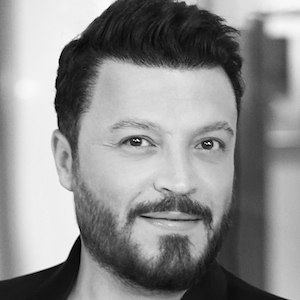 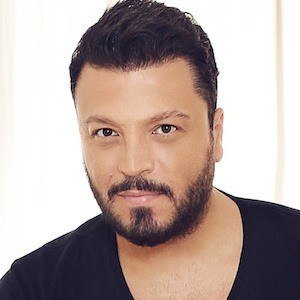 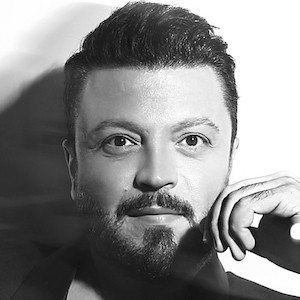 Lebanese fashion designer who presented his couture collection for the first time during Haute Couture Week in Paris in 2001. Eleven years later, the Zuhair Murad Fashion House relocated to a new, eleven-story building in Gemmayze, in the heart of Beirut.

He opened his first atelier in Beirut in 1997 and two years later, celebrated his international debut at the Alta Roma Fashion Week.

He debuted his first Zuhair Murad Ready-to-Wear Collection in 2005. He was elected a guest member to the Haute Couture calendar.

He grew up in Baalbek, Lebanon.

The list of celebrities who have worn his fashion is endless, but includes, Marion Cotillard, , , , , , , , , and numerous others.

Zuhair Murad Is A Member Of