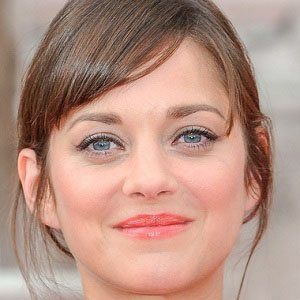 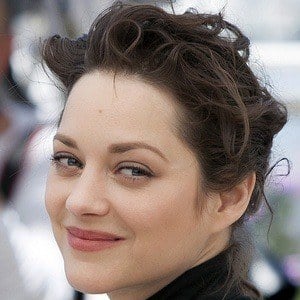 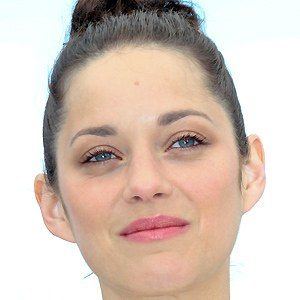 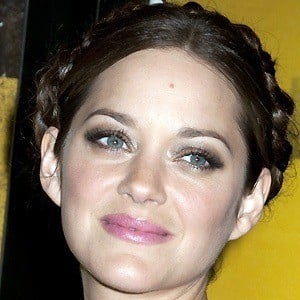 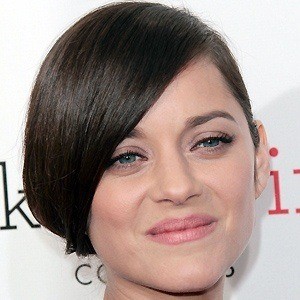 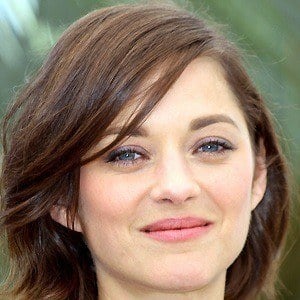 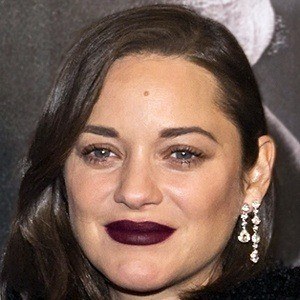 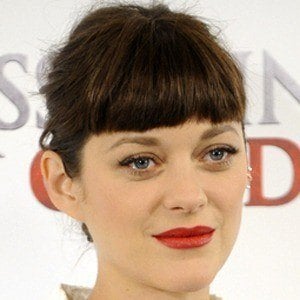 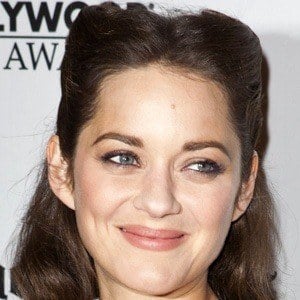 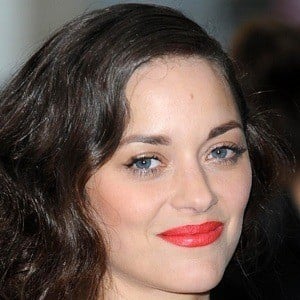 French actress who won an Academy Award for Best Actress for her role as singer Edith Piaf in the 2007 film La Vie en Rose. She has also played prominent roles in the films Big Fish, Public Enemies, Midnight in Paris, Contagion, Inception, Rust and Bone and The Dark Knight Rises.

She began her acting career in theater and on TV. In the mid-'90s, she made appearances in the French films La Belle Verte and My Sex Life... or How I Got Into an Argument.

She made a cameo as a news anchor in the 2013 comedy Anchorman 2: The Legend Continues.

She co-starred with Daniel Day-Lewis in the 2009 movie musical Nine.