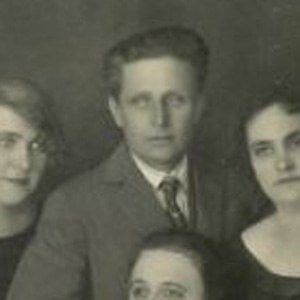 He was born in Zagreb.

He died a few months after his 100th birthday, having written the autobiography, My First 100 Years.

He was once again in the spotlight in the latter years of his life, after he impregnated his partner at 96.

He was in the film Ecstasy, which starred Hedy Lamarr.

Zvonimir Rogoz Is A Member Of