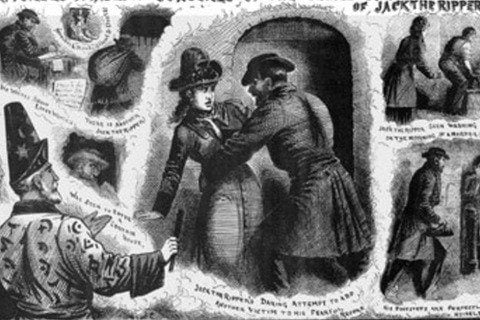 Anonymous series killer in the impoverished areas of Whitechapel, London, England who has also been called "Leather Apron." His victims were generally female prostitutes.

A Jack the Ripper Museum opened in east London in 2015. The character has been featured in literary works and comic books, including the comic series From Hell which was adapted into a 2001 film of the same name.