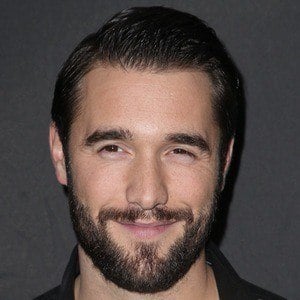 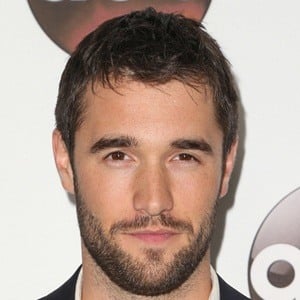 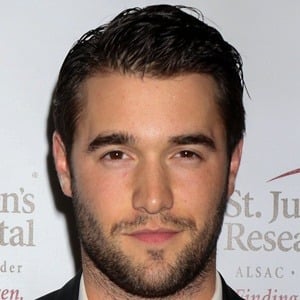 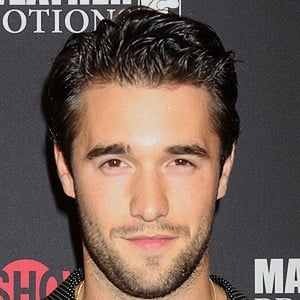 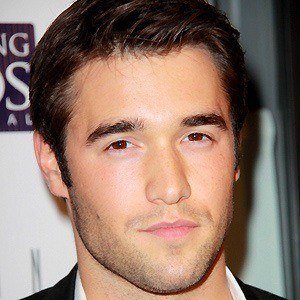 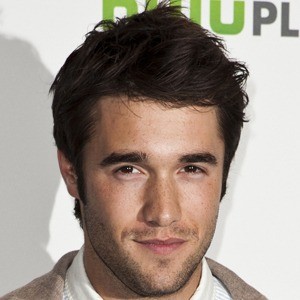 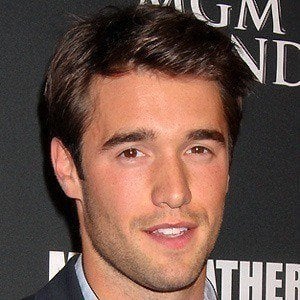 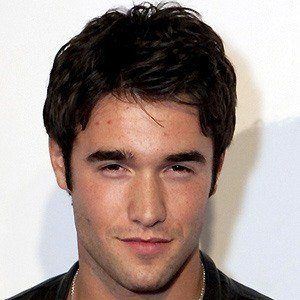 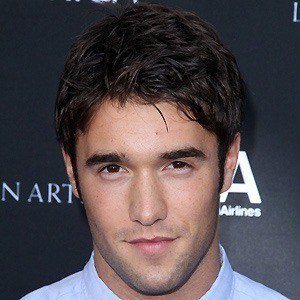 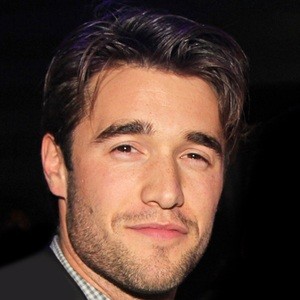 After leaving professional rugby as the result of an injury, he became an acting student at the Lee Strasberg Institute.

He had his breakout role on the British soap opera Holby City.

His sister Scarlett also had a career as an actor. In 2011, he began dating his co-ster Emily VanCamp. They got engaged in May 2017 and tied the knot in December 2018. He was previously in a brief relationship with Amy Winehouse.

He co-starred on Revenge with Gabriel Mann.

Josh Bowman Is A Member Of