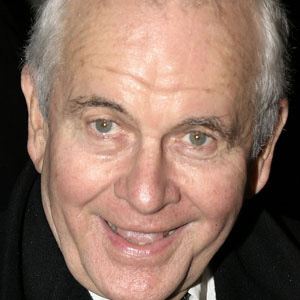 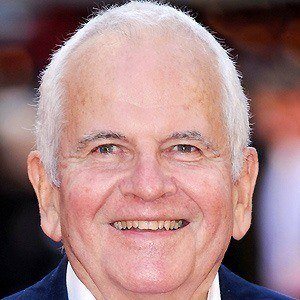 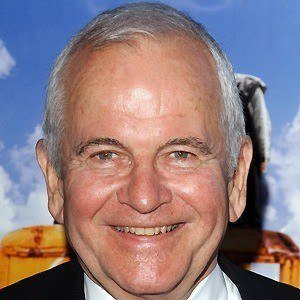 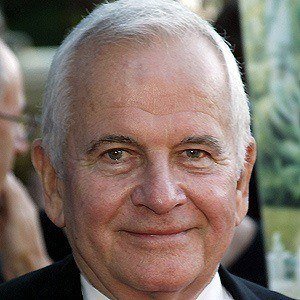 Actor who is best known for his award-nominated role in the film Chariots on Fire and for portraying Bilbo Baggins in the Lord of the Rings and Hobbit films. He won the 1998 Laurence Oliver Award for Best Actor for his starring role in King Lear and played the character Ash in the 1979 sci-fi classic Alien.

He was drafted by the National Service in the British Army and gained the rank and title of Lance Corporal.

He portrayed historical figure Napoleon Bonaparte in three different productions. In 2004, he played Terry Rapson in the film The Day After Tomorrow.

He married four times. His third wife was actress Penelope Wilton. He had three children named Jessica, Barnaby, and Harry.

He starred alongside actor Elijah Wood in the Lord of the Rings film trilogy.

Ratatouille
The Lord of the Rings: The Fellowship of the Ring
The Day After Tomorrow
More