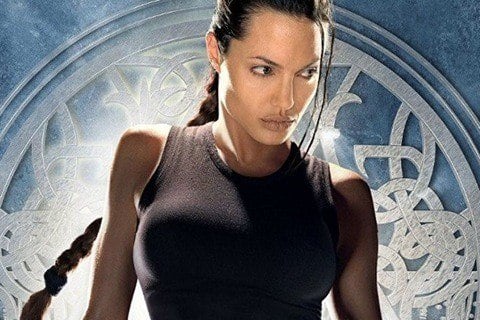 English adventurer and archaeologist who navigates hazardous tombs throughout the world. She was created for the video game Tomb Raider and went on to become a film character and prominent pop culture icon.