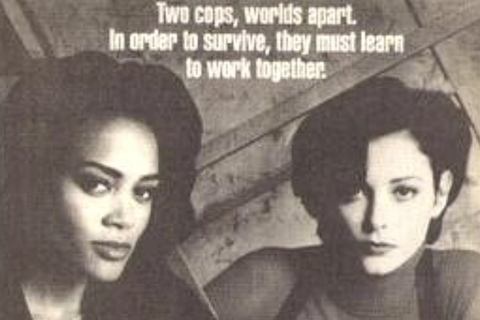 Crime drama series focused on two female homicide detectives, a veteran and a rookie. The two women had to deal with the sexist attitudes of the male officers in their Chicago station.

The series was created by John Wells, who was show-runner of series including ER, Third Watch, The West Wing, Shameless and Animal Kingdom.