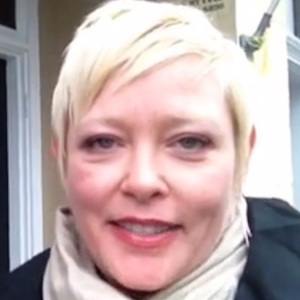 American actress and model who has appeared in numerous films and television shows including 1987 film Cherry 2000 and the television series The Pretender from 1997 until 2000.

She was discovered by a modeling agent while walking down the street in New York and began modeling after winning the Wilhemina Modeling Agency's "Most Beautiful Girl in the World" contest in 1985.

She wrote and directed the 2004 short film I Just Forgot.

She studied under Stella Adler at the New York Academy of Dramatic Art.

Pamela Gidley Is A Member Of