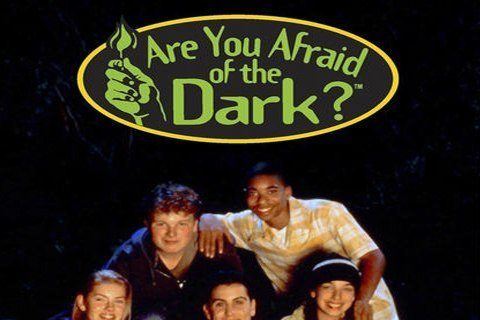 Follows a group of teens called the The Midnight Society that would meet in the woods every week to tell a scary story. The story was then played out on screen for the viewer.

Urban legends and public domain fairytales were used as the basis for many stories. All seven seasons were released for free on YouTube in 2016.

Are You Afraid of the Dark? Popularity

Are You Afraid of the Dark? Fans Also Viewed