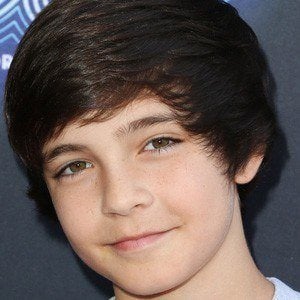 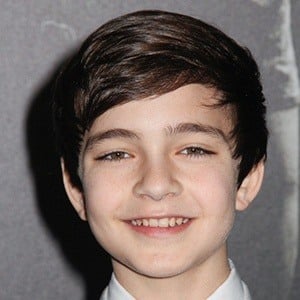 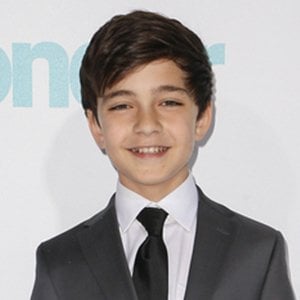 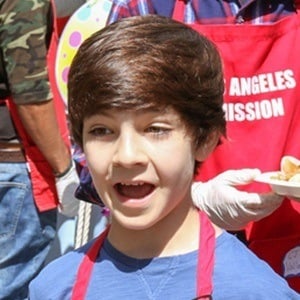 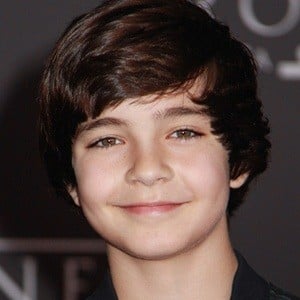 Film and television actor known for making his debut in the 2016 pilot Walk the Prank. He then went on to appear in the 2017 films A Dog's Purpose and Wonder.

In 2015, he earned his first acting credit in the short film The Bus Stop.

In 2016, he appeared in the documentary Dream Chasers as a student of renowned acting coach Cathryn Sullivan.

His father's name is Todd and he has a brother named Blake.

He was cast alongside Britt Robertson in the 2017 comedy A Dog's Purpose.