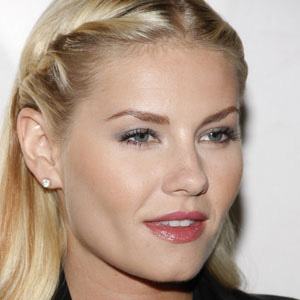 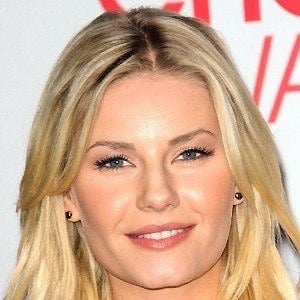 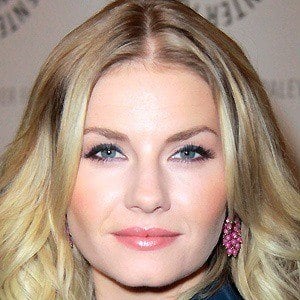 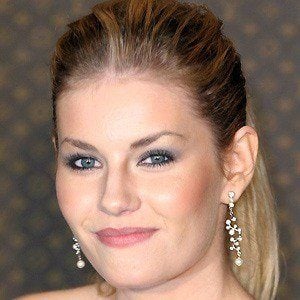 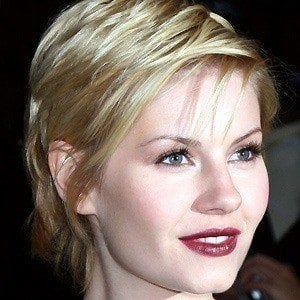 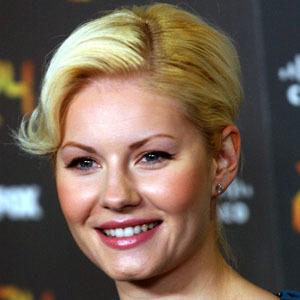 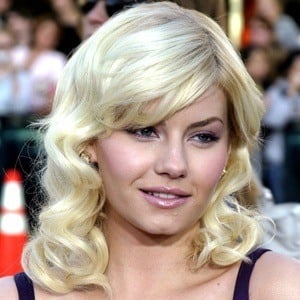 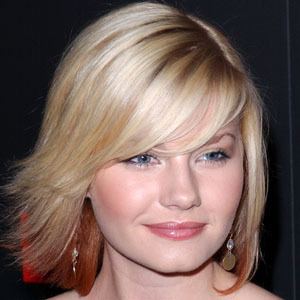 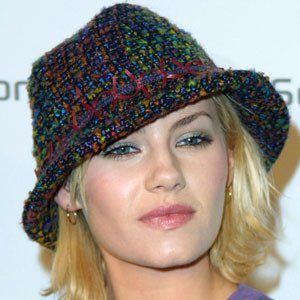 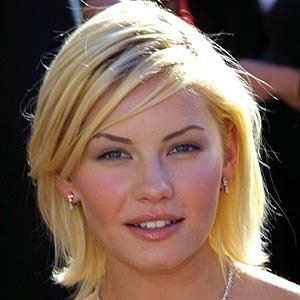 Girl Next Door actress who played the daughter of agent Jack Bauer on TV's 24.

She began modeling at age nine, working briefly as a foot model.

She is known for appearing in the film Old School in 2003.

She has two younger siblings, a sister and a brother, and has dated NHL player Sean Avery. In 2013 she married NHL player Dion Phaneuf.

She starred on the show 24 with Kiefer Sutherland.

The Girl Next Door
Old School
House of Wax
More