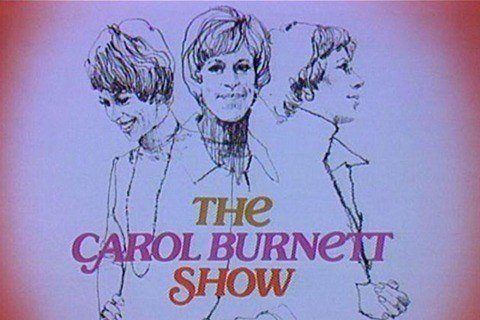 Variety series which went on to win 25 Emmy Awards in addition to being called one of the greatest TV shows of all time by various outlets. The series often featured movie parodies for sketches.

The show would also be known as Carol Burnett and Friends when it went into syndication. Tim Conway was promoted to a regular in season 9 after being a frequent guest performer for the first 8 seasons. Dick Van Dyke joining for the first half of season 11.