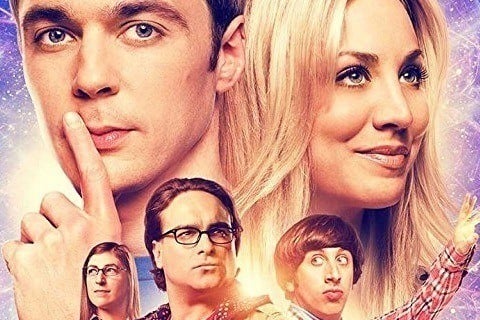 Chuck Lorre created show about a group of intelligent but socially awkward scientists who struggle with love. The series won multiple Emmys during its illustrious run.

The show was the inspiration for the 2017 spin-off Young Sheldon, about the childhood of the character of Sheldon Cooper. With 276 episodes over 12 years, it became TV's longest-running multi-camera sitcom.