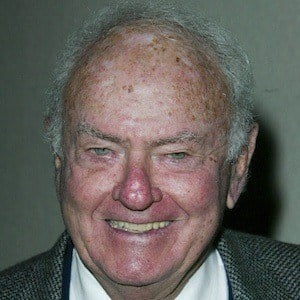 Comedian who was long associated with Carol Burnett. He has appeared in The Flintstones, The Nutt House, and Dracula: Dead, Jingle All the Way and Loving It.

He attended the Goodman School of Drama after his time in the U.S. Navy during World War II.

He played the memorable character, Hedley Lamarr, in the comedy film Blazing Saddles.

He married his second wife, Deborah Fritz, in 1982. The couple had two daughters together.

He first became famous through his breakthrough role on Danny Kaye's TV show.

Harvey Korman Is A Member Of