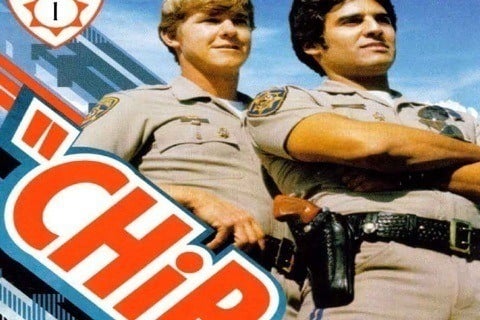 Popular action/crime series that follows the lives of two California Highway Patrolmen. The series spanned six seasons. A reunion TV movie for the series was released in 1988, about 15 years after the show's final episode.

Erik Estrada didn't appear in seven episodes of the fifth season due to a strike on syndication pay. A film inspired by the series, also titled CHiPs, was released in 2017, starring Dax Shepard and Michael Pena.