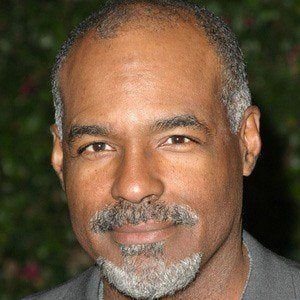 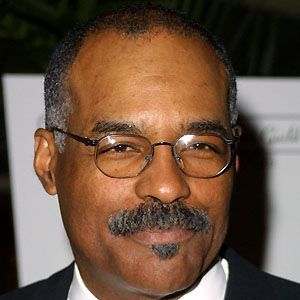 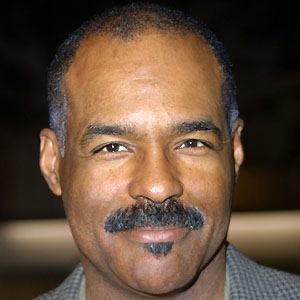 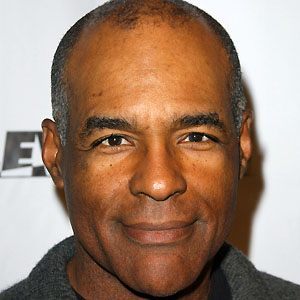 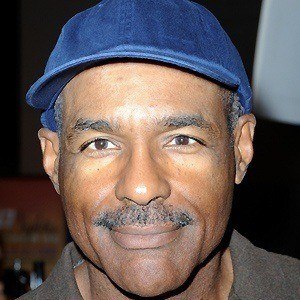 Actor who became famous for his role as the Klingon Worf in the Star Trek franchise.

He had his first on camera experience in an uncredited role as Apollo Creed's bodyguard in the movie, Rocky (1976).

He is also known as a voice-actor for video games, animated TV shows, movies and commercials.

He grew up in Pasadena, CA with his mother, Allie Lee and his father, Fentress Dorn, Jr..

He played the therapist to Stana Katic's character on the ABC series, Castle.