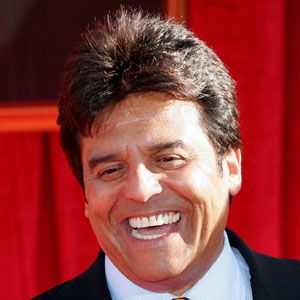 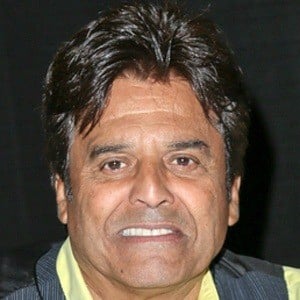 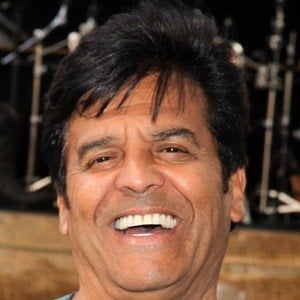 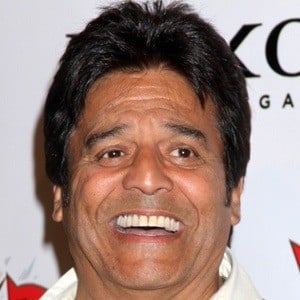 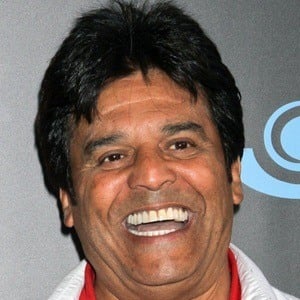 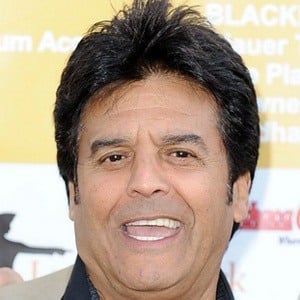 Road to fame as Officer Poncherello on CHiPs and later worked in Spanish language telenovelas.

Inspired by a family friend, he originally wanted to become a New York police officer.

He has worked as a deputy sheriff in Virginia in real life after acting on a Police television series for several years.

He married third wife Nanette Mirkovich in 1997. He has four children: two sons and two daughters.

He starred in the TV series CHiPs, which also briefly featured the one and only Caitlyn Jenner when she was known as Bruce Jenner.

Erik Estrada Is A Member Of