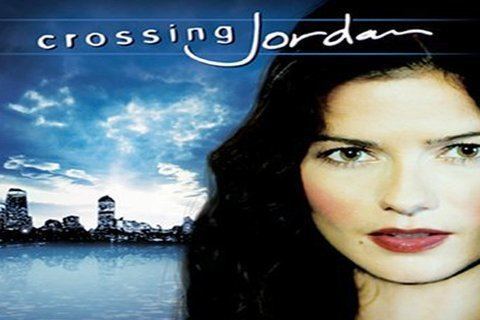 A medical examiner with a troubled past pushes beyond the limits of her call of duty to solve her crimes.

It was the second series created by Tim Kring, who previously created the 1999-2002 series Strange World. The show was cancelled in May 2007. Most reruns are shown on A&E.