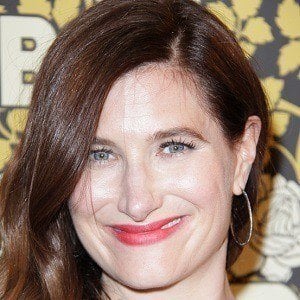 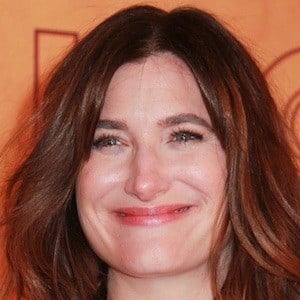 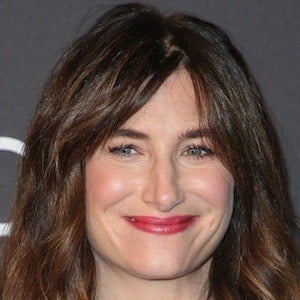 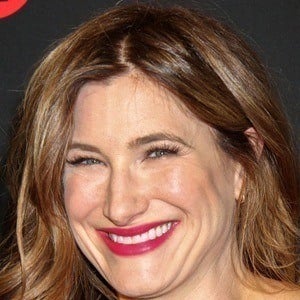 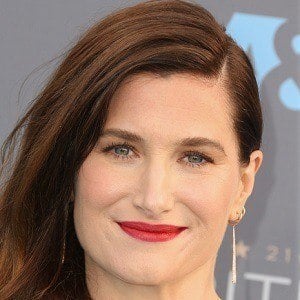 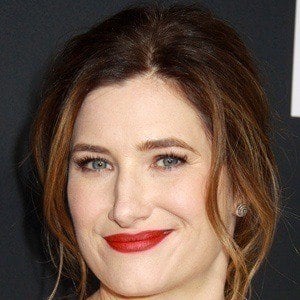 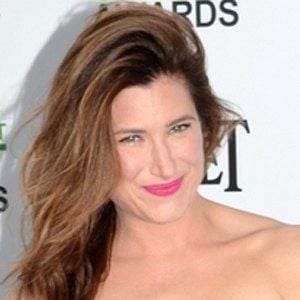 Comedic actress who played Lily Lebowski on the TV series Crossing Jordan. Her film credits include Our Idiot Brother, We're the Millers, Bad Moms, Tomorrowland, The Visit and Anchorman. She booked a recurring role in Amazon's Transparent.

She performed in Cabaret and The Misanthrope while attending the Yale School of Drama.

She married actor and producer Ethan Sandler in January 2002. They have a son named Leonard and a daughter named Mae.

She had a recurring role as campaign manager Jennifer Barkley on the comedy Parks and Recreation, which starred Amy Poehler.