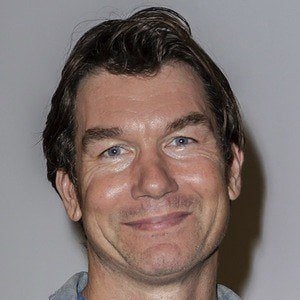 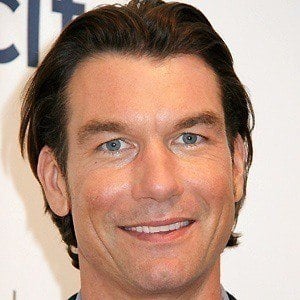 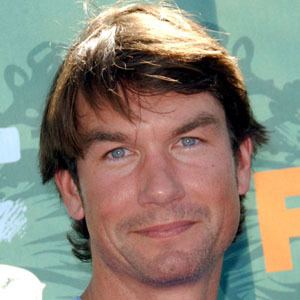 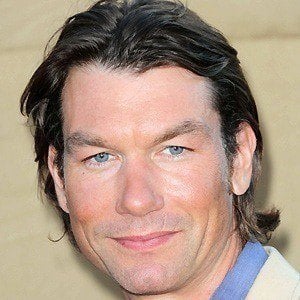 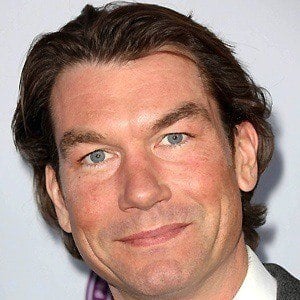 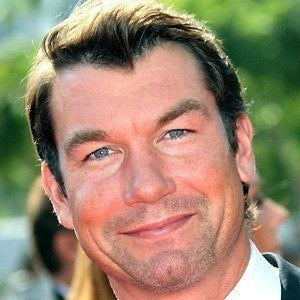 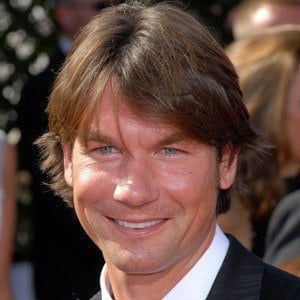 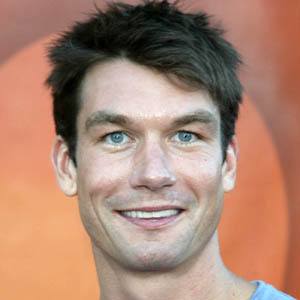 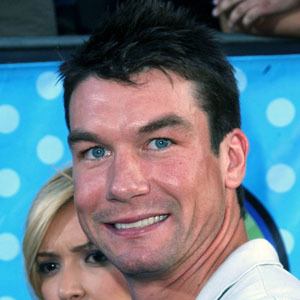 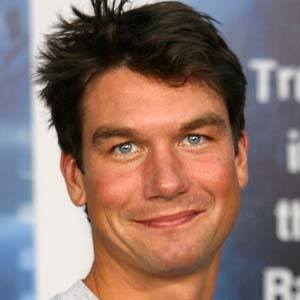 Actor best known for his starring television roles as Quinn Mallory on Sliders, Andrew Clements on My Secret Identity, and Detective Woody Hoyt on Crossing Jordan.

While studying screenwriting at New York University he competed on the school's fencing team. He graduated in 1995.

As a child actor, he played the character Vern in the film Stand by Me.

He married Rebecca Romijn in 2007, and the couple had twin girls, Dolly and Charlie, the following year. His brother Charlie also became an actor.

He co-starred with Tom Cruise in Jerry McGuire.