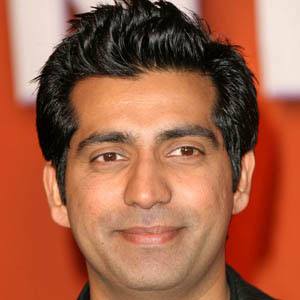 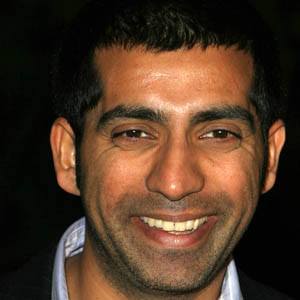 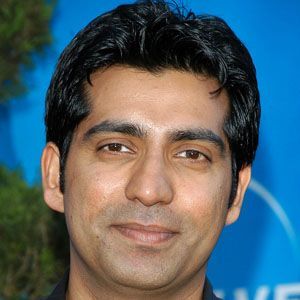 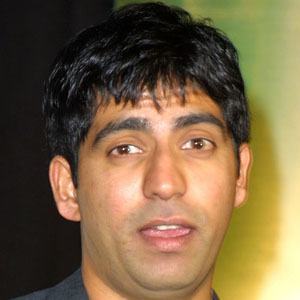 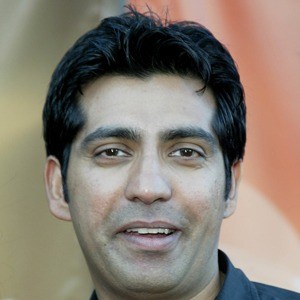 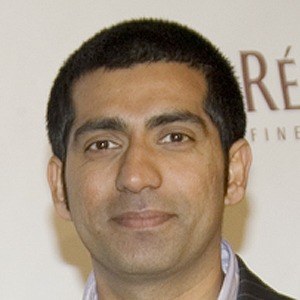 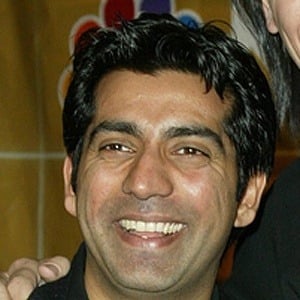 Anglo-Indian television actor best known for his doctor roles on Crossing Jordan and Gideon's Crossing. He also appeared in episodes of Grey's Anatomy, The Mentalist, and Numb3rs.

He appeared early in his career in a British comedy film called Wild West.

After spending a decade as a London-based actor, he moved to Los Angeles to pursue roles in American television series.

His wife, Meera Simhan, also had an acting career in television, film, and theatre. The couple have two children, Tusshar and Ekta.

He appeared alongside series star Jason Lee in a 2008 episode of My Name is Earl.

Ravi Kapoor Is A Member Of