Deal or No Deal 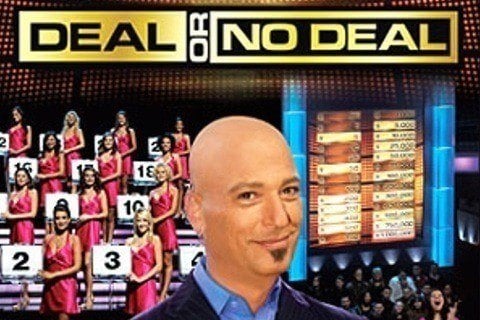 Based on the Dutch game show of the same name, a contestant chooses a briefcase from a selection of 26 and must choose between taking a deal from a banker for a sum of money, or gambling it all to take home $1,000,000.

The series was in syndication between 2008 and 2010 after the original broadcast run of the show came to an end in 2009.

Deal or No Deal Popularity