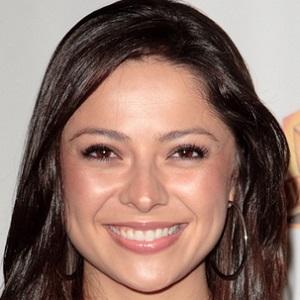 Model famous for her appearances in Playboy Magazine and on the NBC game show Deal or No Deal. She has also been the host of the Sirius radio show The Playmate Hour on Playboy Radio.

She attended Tom C. Clark High School and became the Playboy Playmate of the Month in August 2004.

She and the 25 other models from Deal or No Deal were included included in People Magazine's 2006 list of the 100 Most Beautiful People in the World.

Her mother is Mexican and her father is Spanish.

She was formerly a model on Deal or No Deal, hosted by Howie Mandel.

Pilar Lastra Is A Member Of