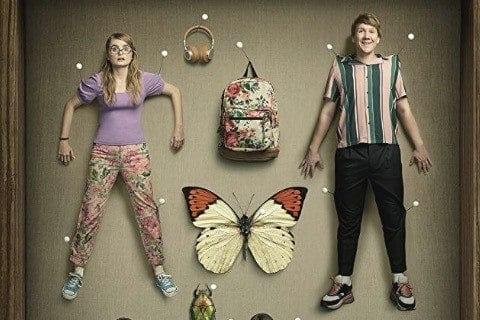 An Australian man in his mid-20s visits his American father and two teenage half-sisters in America where he discovers that his father has become terminally ill. He also learns that his father wants him to become the guardian of the sisters.

The series was created by and stars Australian comedian Josh Thomas. Directorial credits went to Silas Howard and Rebecca Thomas.