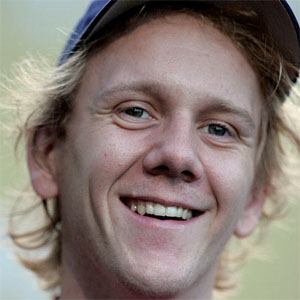 Well known for his roles in Talkin' 'Bout Your Generation and Please Like Me. He also wrote the latter of the two shows and competed in Celebrity MasterChef Australia.

At the Melbourne International Comedy Festival in 2005, he won the RAW Comedy Award earning him the title of youngest winner ever of that award at that time.

He has also hosted a podcast called Josh Thomas and Friends; he has also written articles for the teen girls' magazine Girlfriend.

He began dating actor and director Josh Schmidt in 2012; they met at an ABC workshop.

He competed on Celebrity MasterChef Australia, but lost to Kirk Pengilly.

Josh Thomas Is A Member Of