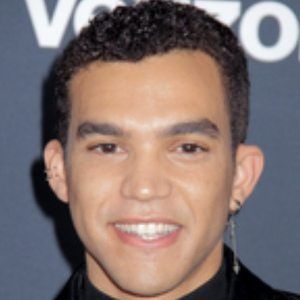 Actor who has risen to fame for his work in film and TV, including as Alex on the Freeform TV series Everything's Gonna Be Okay beginning in 2020. He has also appeared on The Fosters, NCIS, and Agents of S.H.I.E.L.D.

He started acting at age 5 when he was cast in a local theatre production of Joseph and the Amazing Technicolor Dreamcoat.

He appeared in a 2019 episode of the popular Netflix series Grace and Frankie. He would later appear in the 2020 film Keep Hope Alive.

He is originally from southern California.

He and Tony Cavalero have starred together on the Freeform TV show Everything's Gonna Be Okay.

Adam Faison Is A Member Of