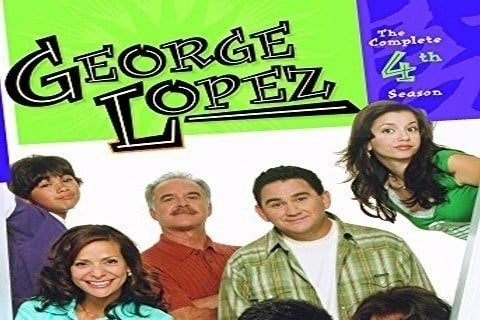 A manufacturing plant manager deals with his dysfunctional family while living in Los Angeles. The show ran for six seasons and aired a total of 120 episodes.

The show won its only Emmy Award for Outstanding Art Direction for a Multi-Camera Series in 2005. It also won three Young Artist Awards during its run.