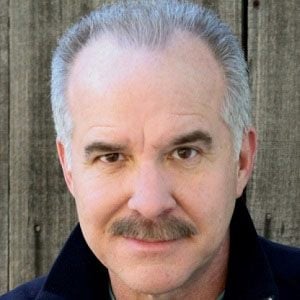 Famous for his roles as Manny Beltran and Vic Palermo in the respective situation comedies Los Beltran (on the Telemundo network) and George Lopez (on ABC), Diez is also notable for his guest star roles on the CBS sitcom Everybody Loves Raymond and on the NBC soap opera Passions. He provided his voice for the show Elena of Avalor.

He appeared in several Spanish-language telenovelas, including Guadalupe and Marielena.

He spent his early years in Havana, Cuba, and relocated to Miami, Florida, U.S.A. when he was in his mid-twenties.

He and Constance Marie were both series regulars on George Lopez.

Emiliano Díez Is A Member Of