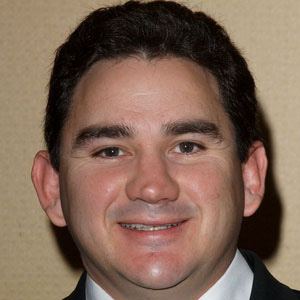 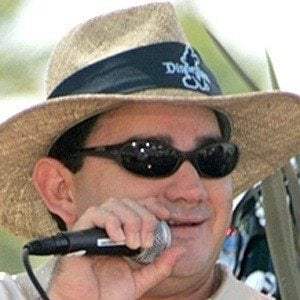 Played the role of Ernie on the hilarious TV sitcom, George Lopez, and a role in The Mentalist.

He had one of his first television roles on the series, The Golden Girls in 1988.

His parents were migrant workers and he was born the youngest of 8 siblings.

He starred on the TV Land sitcom, Happily Divorced, which featured Fran Drescher as Fran Lovett.

Valente Rodriguez Is A Member Of