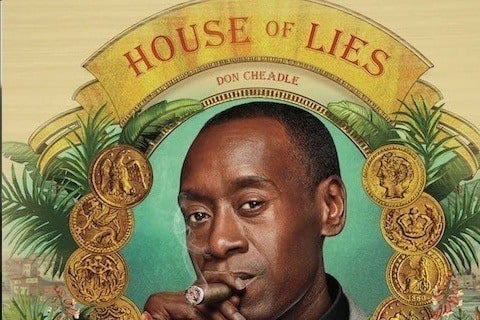 Based on the book House of Lies by Martin Kihn, a group of management consultants will ruthlessly stop at nothing to make a sale. Don Cheadle plays one of the biggest liars in his firm.

The show was nominated for five Emmys, four of which were nominations for Cheadle as Best Actor. It had a total of five seasons.