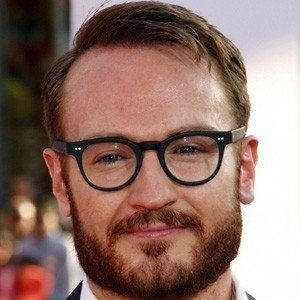 Actor best known for his role as Doug Guggenheim in Showtime's original series House of Lies. He has also made appearances on Australian television in Blue Heelers and Home and Away.

He spent a year in Los Angeles studying improv at The Second City, The Groundlings, ACME Comedy Theatre, and I.O. West.

He had a large role in the 2012 comedy The Campaign.

He is the middle brother of three. Ben, his older brother, starred on the soap opera Neighbours and his younger brother, Jordan, is a bassist in a band called The Gallant.

He appeared in the 2013 comedy sequel Anchorman 2: The Legend Continues, which starred Will Ferrell.