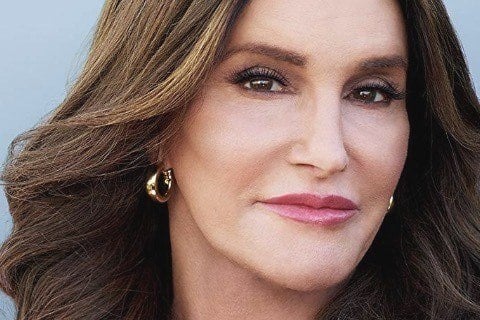 Documentary series chronicling the gender transition of Caitlyn Jenner. It explored her new normal and her changing relationships with her family and friends.

The series was announced immediately following Caitlyn's 20/20 interview in which she came out as a trans woman. It lasted for two seasons and canceled due to low ratings.

I Am Cait Popularity

I Am Cait Fans Also Viewed