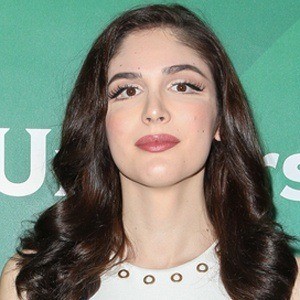 Reality star who rose to prominence for sharing her transitioning story on Caitlyn Jenner's docu-series I Am Cait.

She had been gay since the eighth grade. She transitioned between her junior and senior year of high school.

Her father dated Caitlyn Jenner's best friend Ronda Kamihira, which is how she met the reality star.

She was born in California as a male and transitioned to a female during high school.

She met Caitlyn's daughters Kendall and Kylie when her dad was dating Ronda.

Ella Giselle Is A Member Of